June 26th 2015 was a historic day for the United States. It was the day that the Supreme Court ruled on marriage equality for all. The day love won.

YouTube asked us to create this film in anticipation of the Supreme Court’s landmark decision on marriage equality.

#ProudToLove was the year’s most talked about branded Pride campaign and was featured on numerous organic media outlets including People Magazine, E! News, US Weekly and the Huffington Post amongst many others.

It went on to win a number of accolades and awards such as Adweek and Ad Age’s Ad of the Day, a Streamy and a Webby. 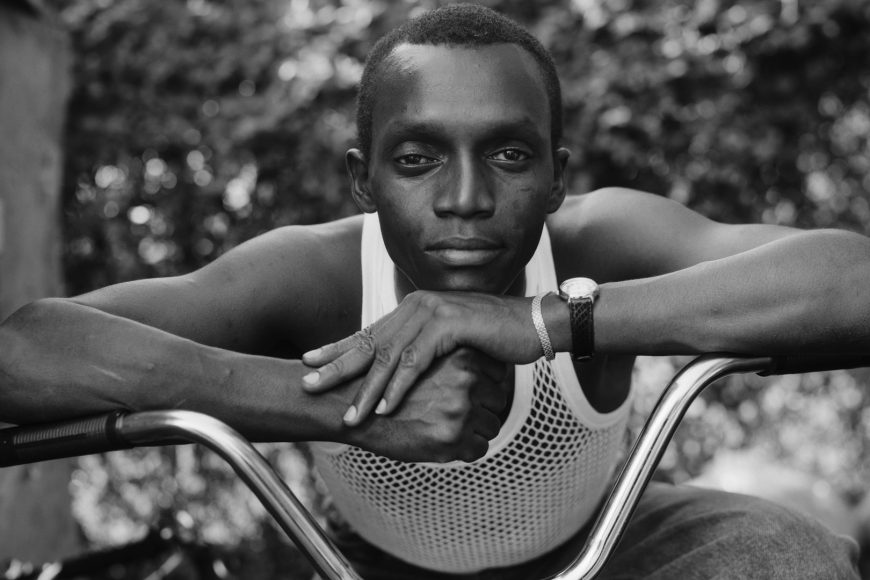