On January 30, 2012, Google hosted a Google+ Hangout with President Barack Obama and five of his constituents. During this landmark event, the President made himself available to listen to and address the concerns of the people he was chosen to lead. The conversation was raw and honest as the participants took him to task on topics such as the economy, unemployment and student loans. It was a special moment in time for all the world to see, made possible by technology.

Immediately after the event, we got a call from Google asking us if we’d like to tell the back story behind this landmark event. Having just produced the event’s opening video, we were absolutely thrilled but also humbled by Google’s trust in us to handle such an extraordinary story. So not even having had lift a finger to convince us to take the job, we said uncle and set off on a journey that none of us will ever forget.

After conducting extensive background research, including preliminary phone interviews with each of the five participants, we packed up some gear and embarked on a cross country trip in search of the heart of our story. Like a special ops squad, our scrappy team spent time with each of the five participants to find out just who these people really are and what did this whole experience mean to them?

We returned with terabytes worth of footage and numerous directions to go. But after spending weeks combing through all the material, the heart we set out to find, began to reveal itself. This story wasn’t so much about Obama and these five individuals as much as it was the story of technology providing a leader a way to connect with his people.

And then it dawned on us, that our story was strikingly similar to something that had already happened, years before… 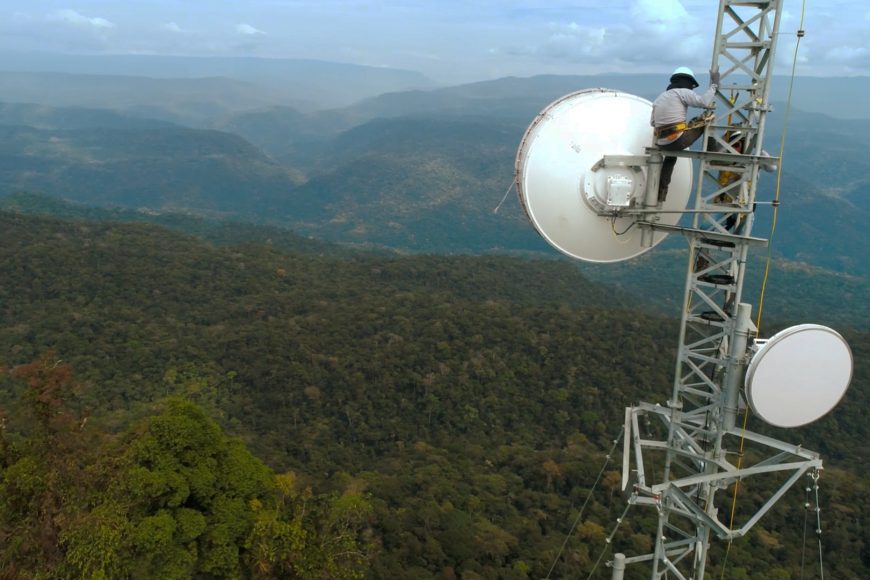