In this story we brought Scholar Kimberle Crenshaw and YouTube Creator Jouelzy together to explore the struggles African American women have always faced in their fight for full equality.  Learn how early freedom fighters Sojourner Truth, Harriet Tubman, and Anna Julia Cooper fought against multiple oppressions and how the intersections of these oppressions manifest today in a term Ms. Crenshaw famously coined, “intersectionality.”

This piece was one in a series of stories we collaborated with the museum in telling to reach beyond the physical walls of the building to reach younger audiences. 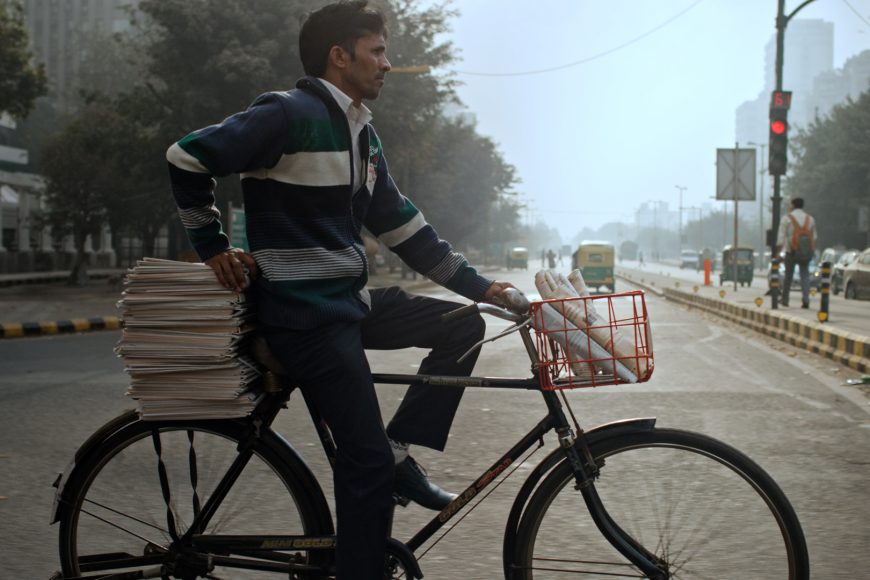