The Harlem Children’s Zone is an organization on a bold mission to stop the cycle of poverty that has stricken the communities of central Harlem. The organization, led by Geoffrey Canada, have already won critical acclaim from the likes of President Barack Obama and have been featured on television (60 minutes, Oprah), movies (Waiting For Superman) and even commercials (AMEX). So we were genuinely honored and humbled by the trust they placed in us to tell the important story of their work at the St. Nicholas Housing projects.

After spending a week with HCZ and the people of St. Nick, we became even more inspired to deliver something that reflected the power and beauty of their work.

Our short film debuted at HCZ’s annual fundraising gala to an audience that included Mayor Michael Bloomberg. Drawing continued praise throughout the event, the video set the tone for a night that concluded with over $6MM raised.

We strongly encourage everyone to check them out at http://www.hcz.org 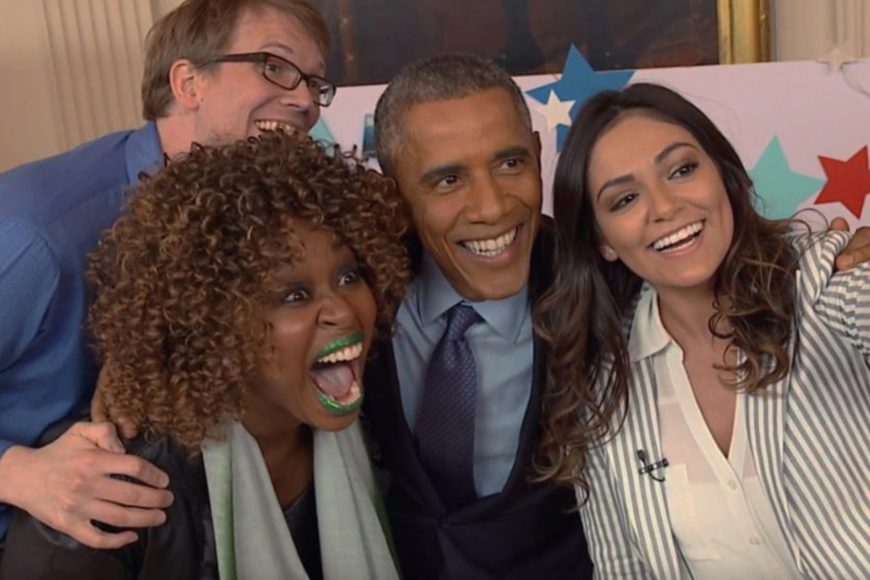