From 2008 to 2016, Google and YouTube partnered with the White House to host a unique set of interviews that have empowered ordinary Americans with direct access to the President of the United States.

As the lead creative studio, we were honored to take part in developing, building and evolving this series over the course of those eight years.

In this film, we look back on the impact of this series and its role in democratizing political discourse and expanding access to presidential power. 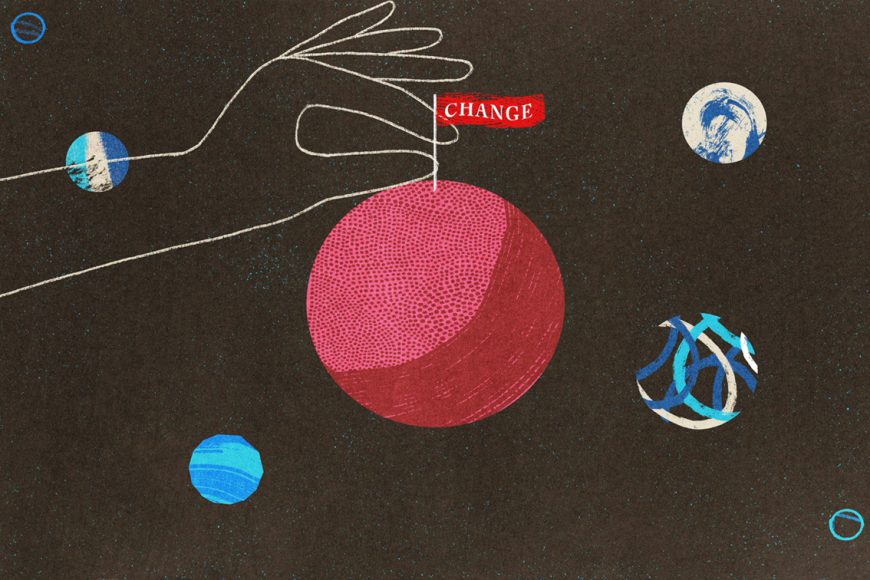